Buying groups are not franchises so they can suggest advertising campaigns and provide assets but they can't mandate their use. And most of the members of the Bargain Boat Bits buying group are like most small business – too busy running their businesses to think about marketing. BBB wanted to find a low-cost way to help their members market their annual catalogue sales.

Three times a year, we produced an advertising campaign for the head office of Bargain Boat Bits. We created web banners, email marketing and a Facebook ad campaign – all standard stuff.

After we had been through the full year's cycle, twice, it was obvious that the numbers were trending upwards in line with the timing of the campaigns. Unsurprisingly, taking these fairly standard actions and having some appealing design work to carry out those actions worked. We watched the campaign create website traffic, grow the mailing list and increased sales.

The challenge then was to be able to scale the campaigns to run through the email marketing systems of the individual members of the buying group.

Mailchimp was the system in use by most of the members who had email marketing systems and it was already in use by head office, so it became the system of choice.

We helped those members wanting to be involved, but without a system, to get set up with Mailchimp and we cleaned and uploaded their mailing lists.

The campaigns being run for head office were then scaled to go into 12 individual member Mailchimp accounts (and into an alternative system for one member). Digital assets are created for any members wanting to build their own campaigns and these include web banners in a variety of sizes, Facebook tiles and an ISSUU version of the catalogue.

Members are provided with a schedule of the emails going out, Facebook posts are set up to automatically post in parallel with each email going out and mailing lists are updated before each campaign.

A detailed project plan was built to find milestones and critical deadlines along the way to ensure the large volume of work could be planned and staff allocated to ensure it is completed on time. Templates within Mailchimp are used in each member's account and then populated with the relevant content for each campaign. Standard operating procedures detail the steps and processes for each step along the way in this very detailed and time-critical process.

The result for the buying group members who participate is that their Mailchimp account is setup properly, their mailing lists are cleaned before being uploaded so they are never blocked by Mailchimp, their mailing list sees three catalogue sale campaigns a year that are well designed and link to the head office website for ordering, and their Facebook page is populated with sale information. And, most importantly, we kept it cost-effective by scaling the existing campaigns. 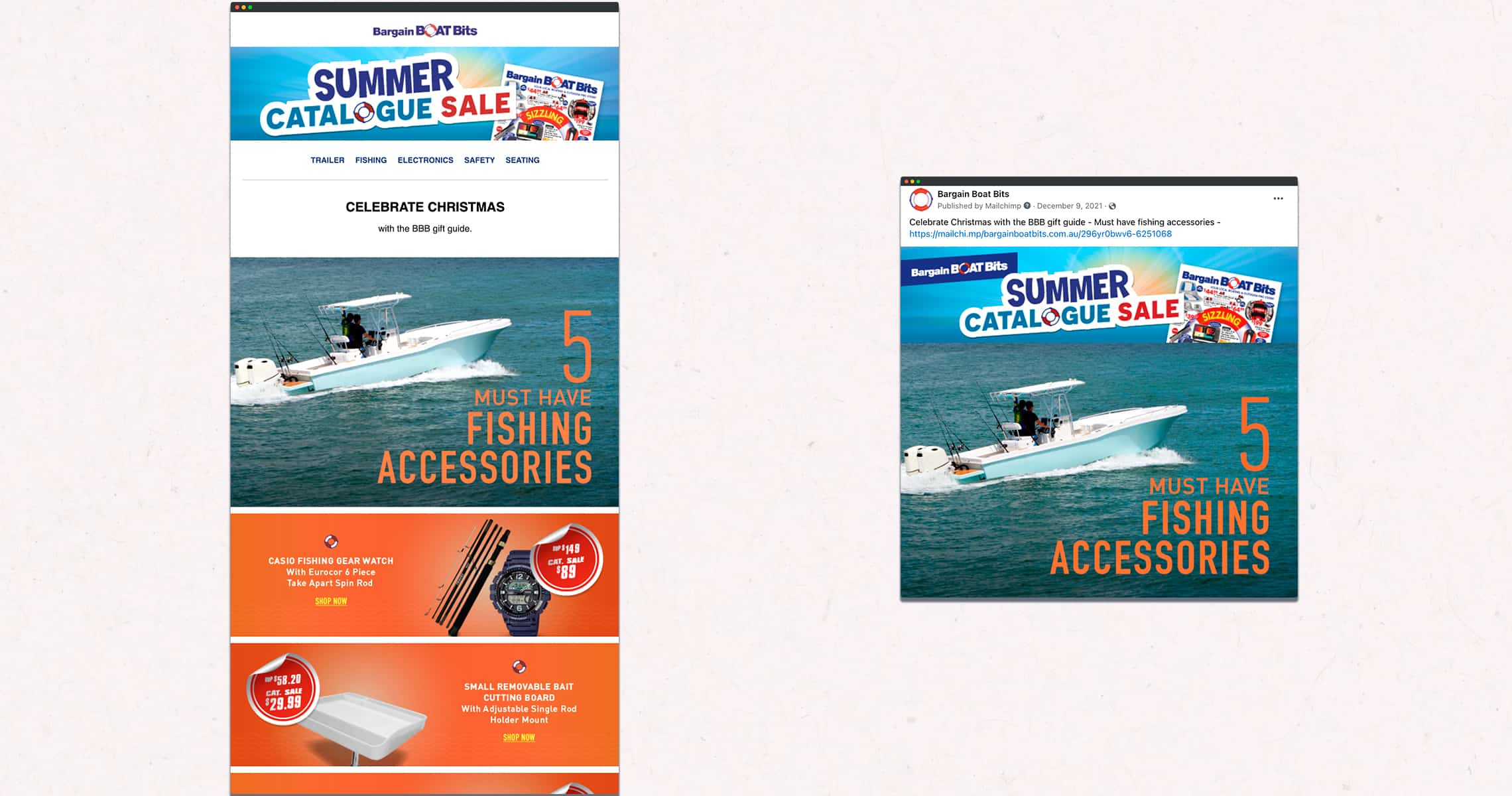 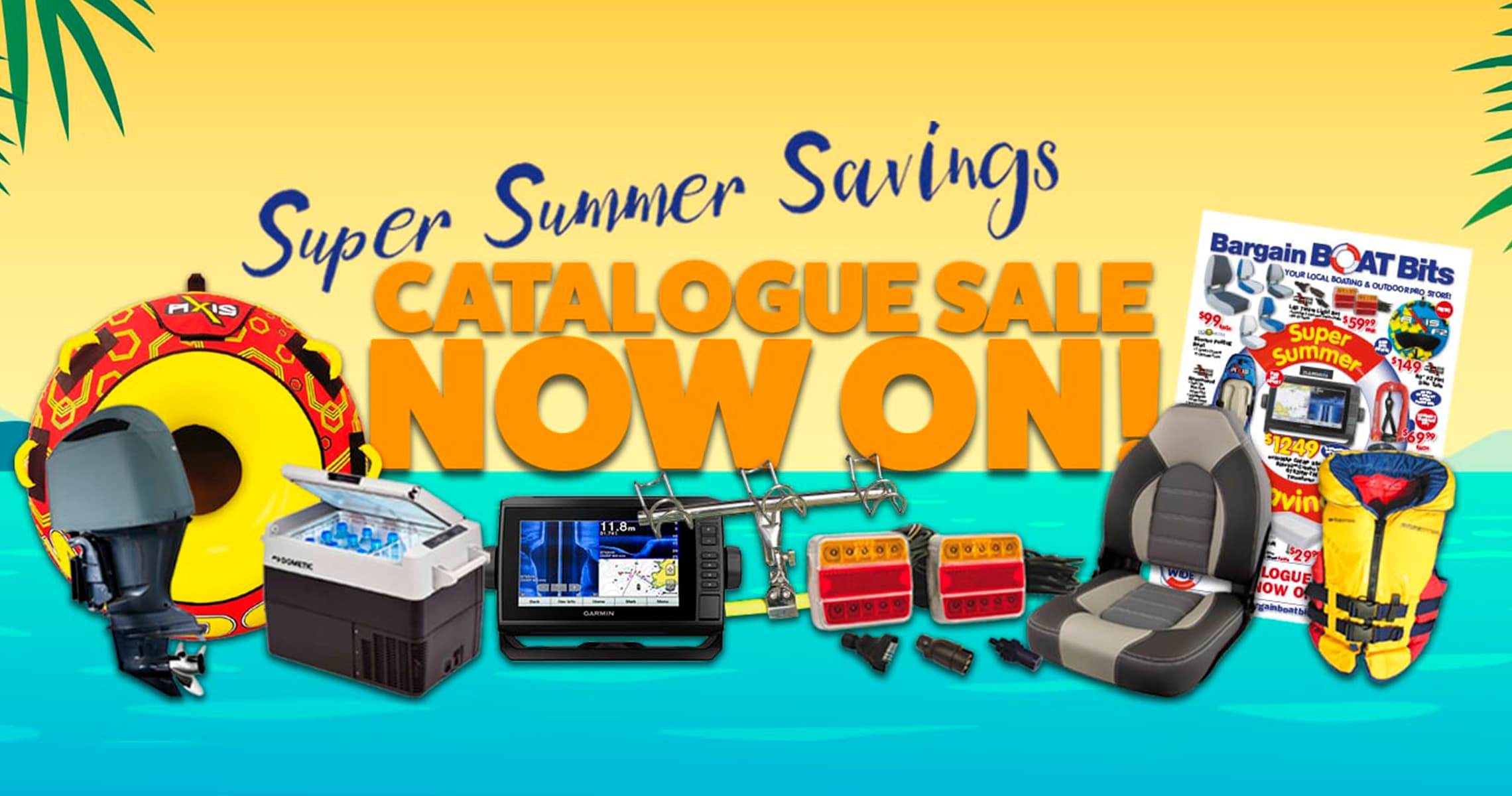 Want to work together?

If you like what you see and want to work together, get in touch →

Let's start with a conversation.

Thank you! Your submission has been received!
Close this window →
Oops! Something went wrong while submitting the form.