Why the News and rubbish infographics both make us anxious 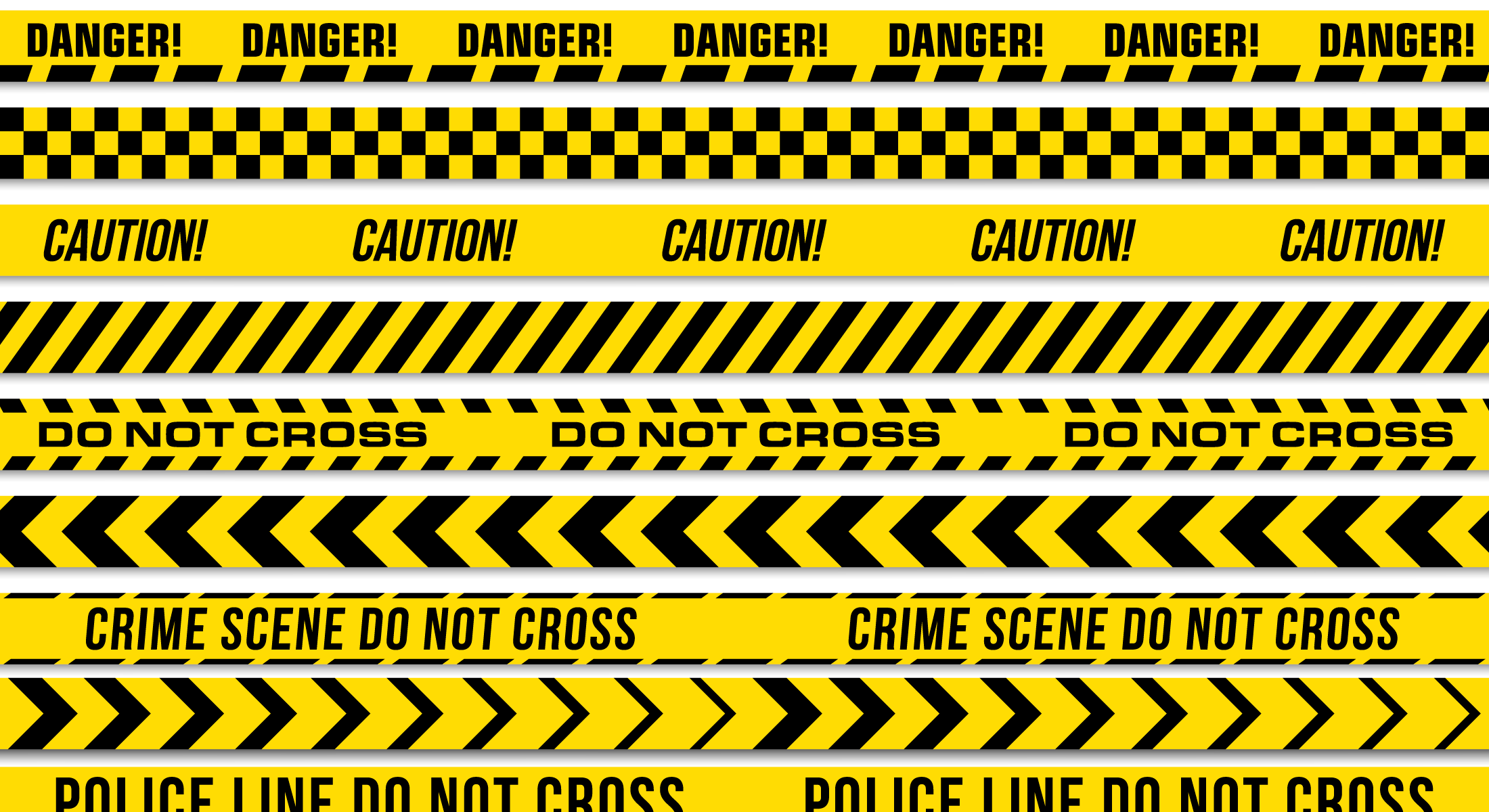 The News makes me anxious so I don't watch it. Friends have derided me for avoiding The News and usually have a look on their faces that suggests that my stock with them has just dropped to rock bottom. But it makes me anxious. It appears to be all bad, incomplete and unresolved. Now I know why. I recently went to hear Alain de Botton talk about our obsession with The News as part of his book promotion tour of Australia. He said that The News makes us anxious, that it is all bad news and that it is unresolved – I nearly mobbed the stage to give him a big hug!

What's with this obsession we have with the news?
‍Tweet this

To paraphrase Alain: News companies are fact-gathering machines that then spew those facts back out to their audience. Facts are not enough. Pictures of a landslide that smothered hundreds of people need context or are too hard to comprehend – what was it like before the landslide, how did those people spend their lives, who were they? He observed that the loss of photojournalism is affecting our ability to understand The News because good photo journalism provides context and meaning for the story.

This is exactly the same for explaining data – data and facts both need context and culture to become information and then be understood.

What does culture have to do with data and facts?
‍Tweet this

There is a process from data through to wisdom – swap 'data' for 'facts' and this diagram (above) demonstrates how poorly we are positioned to deal with news that is just facts. Without context data is just numbers and numbers don't mean anything by themselves.

The following infographic is just numbers – pleasantly presented – but just numbers nonetheless. The heading makes a claim but there is no context to allow the numbers to prove the claim. This is the same as a news report of 10 dead from a landslide – without more about who they were, how they lived and what that place was like before the landslide it is just numbers and soon forgotten. 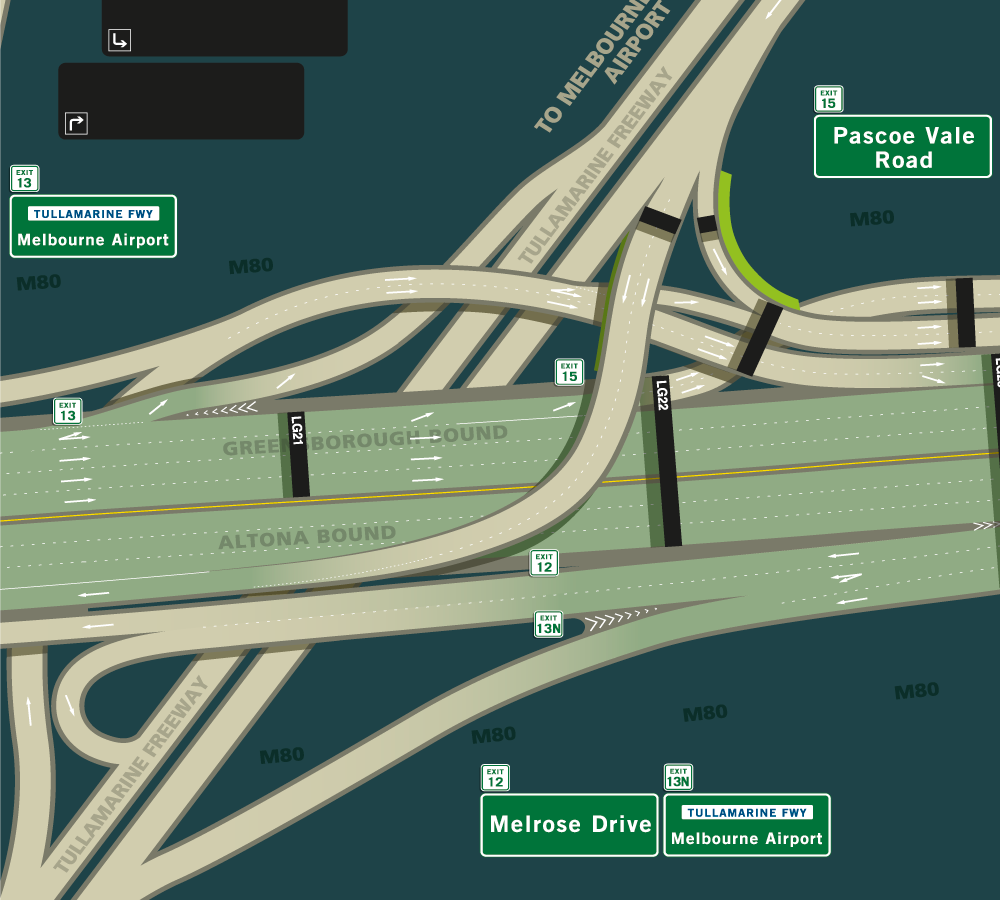 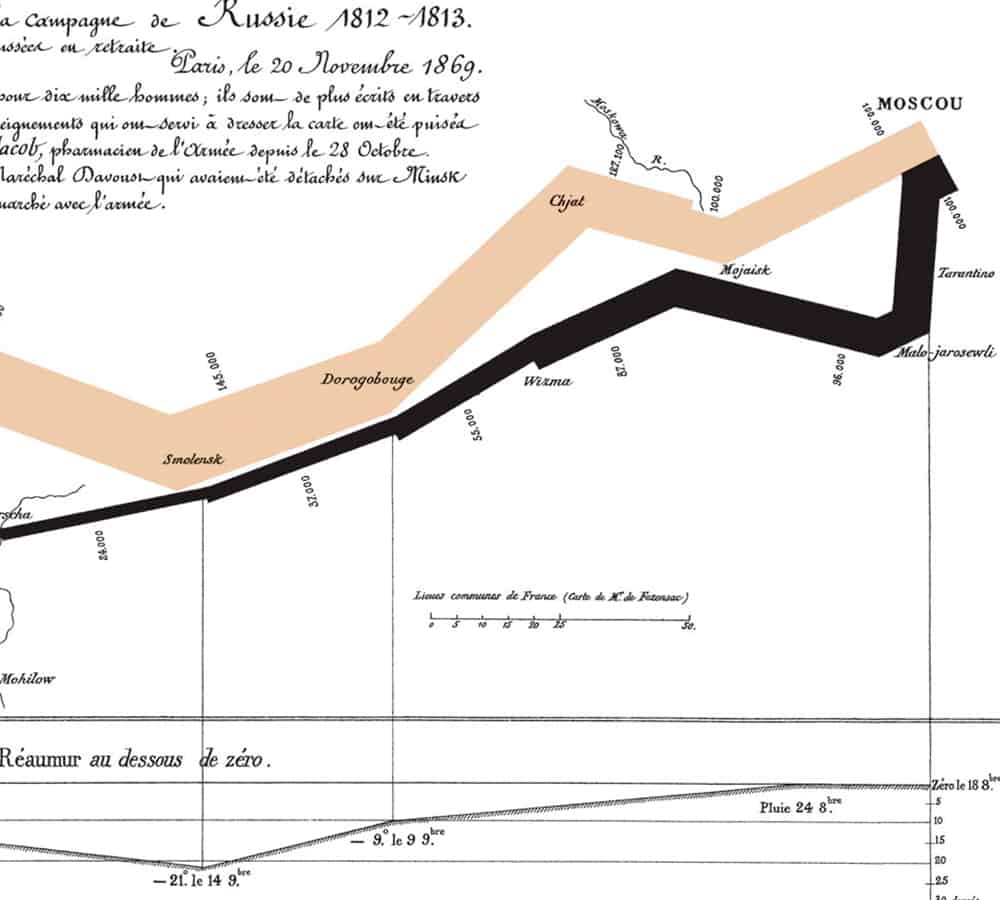