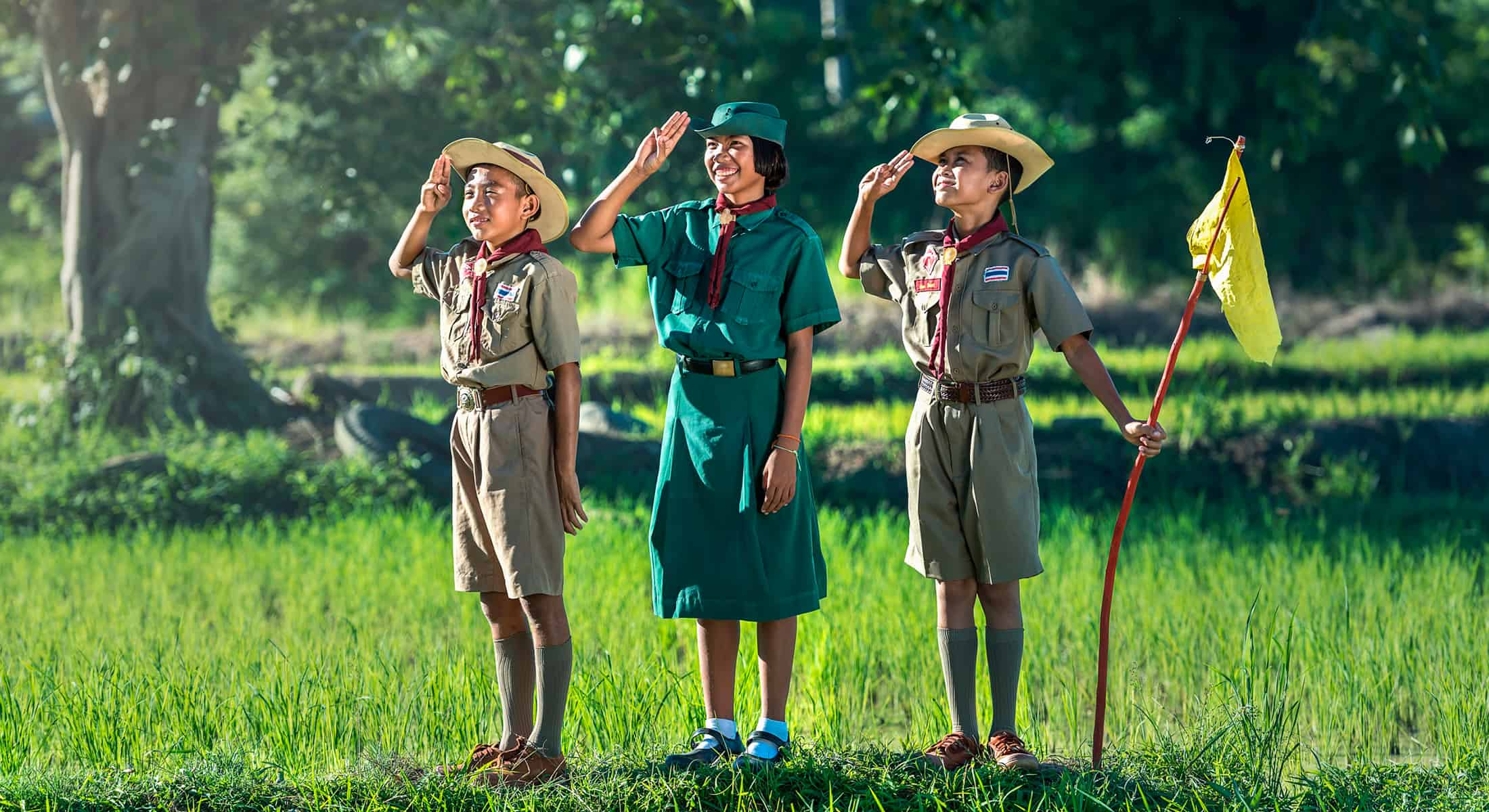 It's funny how some topics work their way to the top of the conversation list in all areas of your life at the same time. Of late, the topic of resilience has been top of the list in many of the areas I wander through.

Stories about weathering tough times are valuable aids to us on our journeys through life. The prevalence of resilience as a theme at the moment reminds me of a couple of particularly interesting books I read recently. They were both about the same period in recent history and reading them together proved to be very interesting.

The first was In Love and War by Jim and Sybil Stockdale about Jim's seven and a half years as a prisoner of war in North Vietnam and Sybil's efforts to ensure he was treated fairly and brought home alive. The second was by Buzz Aldrin about getting to the moon and back.

What was interesting about reading the two books in series was that they covered the same period in history from quite different points of view, both were about US navy pilots and both men were enduring something that most of us will never get within a bull's roar of in our lifetimes.

At the same time Ken Kessey's counter culture movement was underway and America was tripping on acid, going to the moon and had some of its military personnel imprisoned in a country that didn't treat prisoners according to the Geneva Convention.

Jim Stockdale's book is about resilience in the form of stoicism. He observes that the prisoners least likely to survive were the optimists. Stoics are the realists of our society. Each morning, a good Stoic will undertake a praemeditatio, a premeditation on all the appalling things that might occur in the hours ahead. In Marcus Aurelius’s stiffening words: ‘Mortal have you been born, to mortals have you given birth. So you must reckon on everything, expect everything.’

It is that process of anticipating and planning for every eventuality that lays the foundation for resilience. Some people, though, are predisposed to enduring tough situations. I think you can build resilience by laying that foundation of anticipating and planning for the worst and practicing picking yourself up after a knock down and keeping going.

Going to the moon in a tin tube with less computing power than a 1980's desktop calculator would have required an astonishing amount of resilience. There was no room to chicken out, have a change of heart or a melt down once lift off had occurred. However, there would have been anticipating and planning by the truckload to provide a foundation to work from.

Getting up after you fall down is one thing but expecting that falling down will happen is a whole other version of pragmatism but it is a view that does allow you to prepare for dealing with falling down when it happens. I watched an interesting flight training video recently where an instructor was describing the problem with students who always do well – he said that they didn't get the opportunity to learn how to get out of trouble because they didn't get into trouble. No fall, no ability to recover developed. Interesting – yes?

So, getting out of our comfort zone and into difficulty is vital to building resilience. I am learning to fly at the moment. I am making plenty of mistakes but learning to put each situation behind me immediately and focus on the next task rather than dwell on my poor performance – this doesn't mean not reviewing it later. You can see this demonstrated when ice skaters pick themselves up from a fall and start their routine from that spot as if nothing has happened.

I highly recommend the discomfort that lies outside your comfort zone. That discomfort leads to enormous satisfaction when slapped down good and hard! Want more? The Philosophers Mail has an article on stoicism. You can read it here. 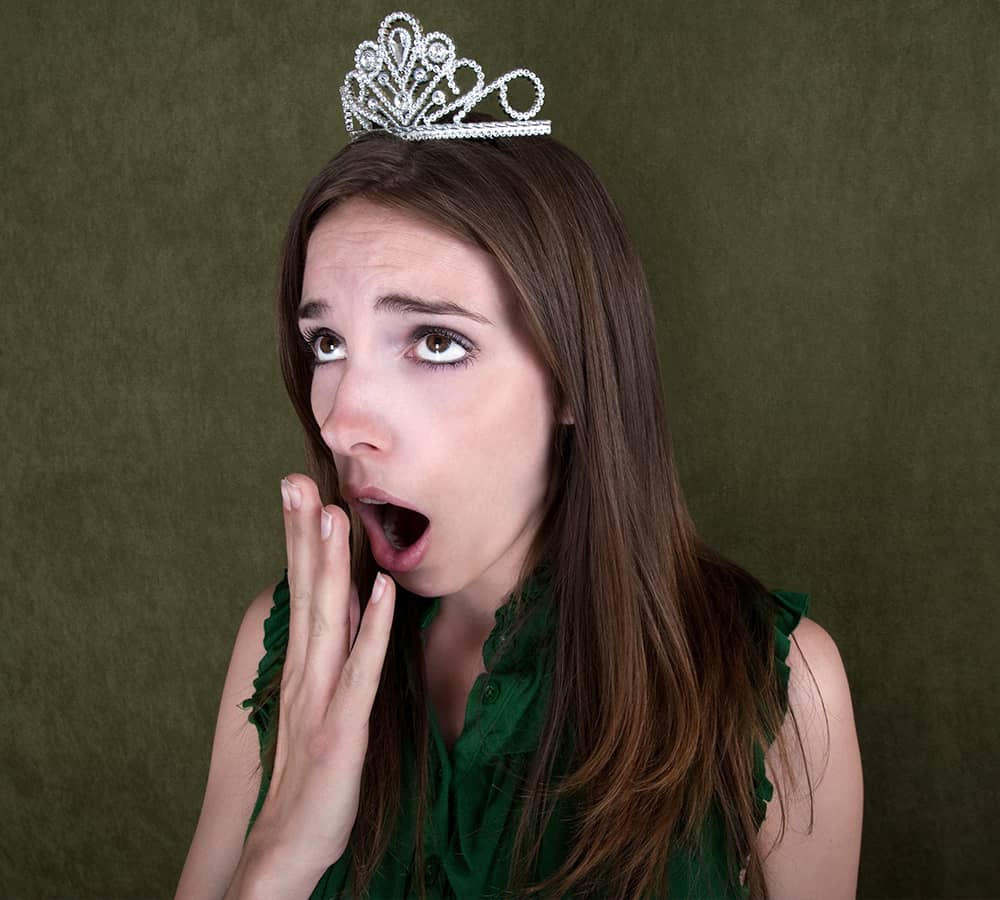 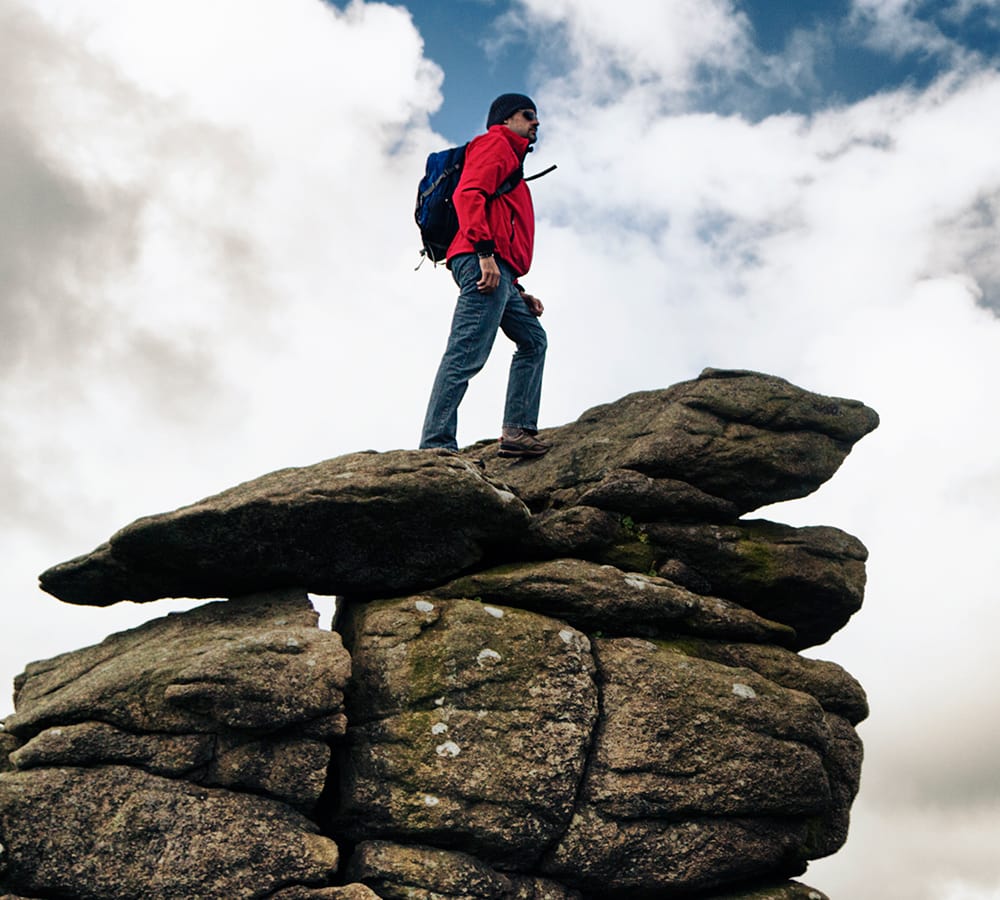 Why 'story-telling' isn't going to go away any time soon