What do infographics and aeroplanes have in common? 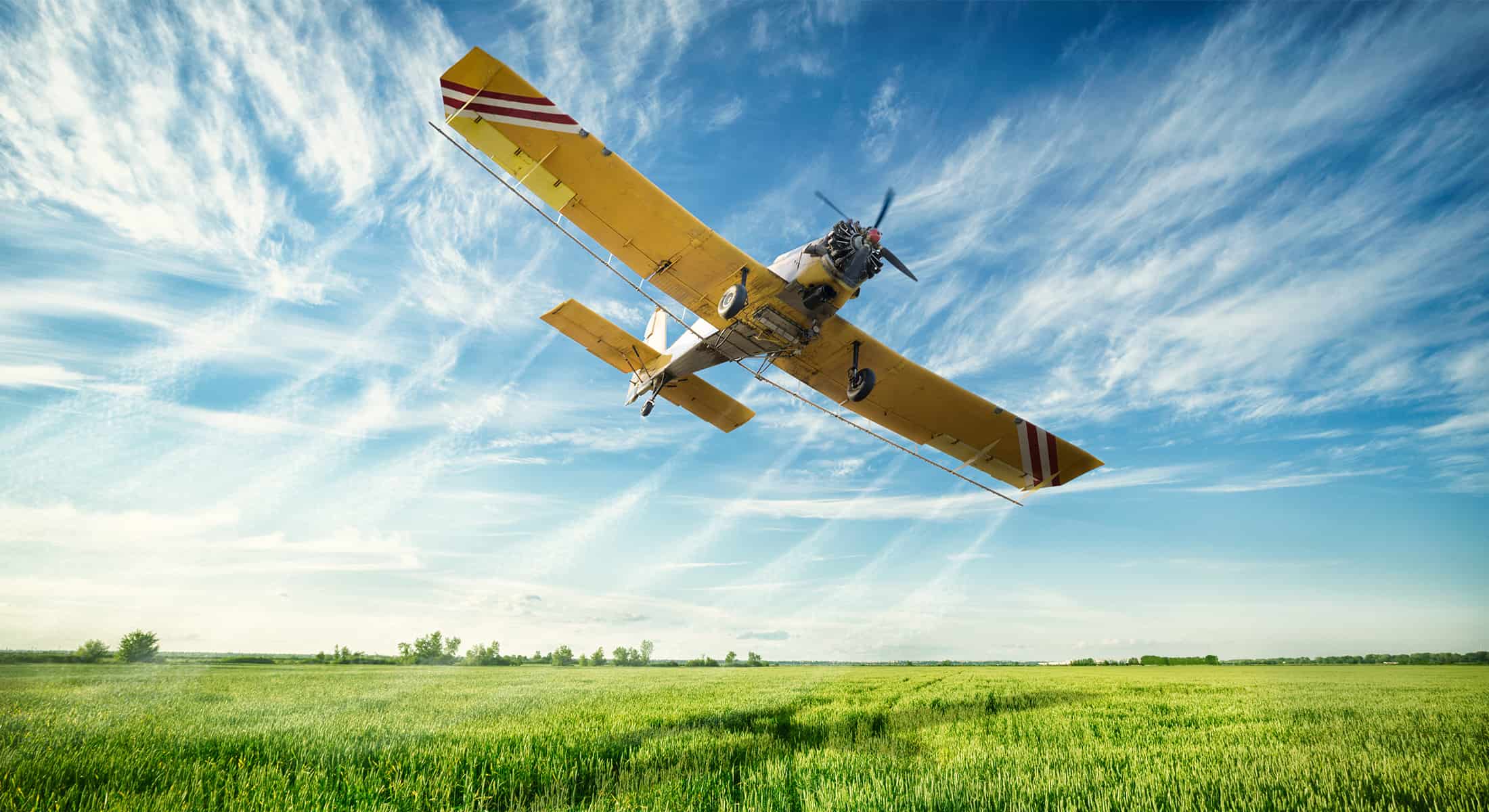 This is a visualisation shows Transatlantic air traffic over a 24-hour period taken from a day in August 2013. You can see that the traffic is all fairly uniform, following very clearly defined routes. But it does look there are a few head-on collisions which clearly isn't true.

This visualisation is nice to look at and makes the routes very obvious. But by showing the aircraft moving and by choosing to leave out vertical separation it introduces the question of how those aircraft avoid each other when using the same route.

By eliminating the vertical separation between routes the result is that all aircraft appear to be travelling along the same 'road' where in reality they will be travelling on routes separated vertically – like freeway overpasses.

It is the moving aircraft (those things that look like sperm – yes, that's weird) that trigger the question about avoiding head-on collisions. Make them stop moving and the question goes away. Without animation the infographic shows the routes, with movement it introduces unintended questions. so, design trumps meaning. Meaning that the design has got in the way of the explanation of the data. You see the nice design first, then start to have little nagging questions about the content, eventually, because you still remember the nice design. Forget nice design, aim for good design – which is invisible.

Forget nice design, aim for good design – which is invisible
Tweet this

Infographics are wonderful things. We love making them but rarely do and rabbit on about it a bit. But to work well infographics do need a steady hand at the controls – a bit of aero talk here to tie in with the example – or they will drift off onto the wrong route! 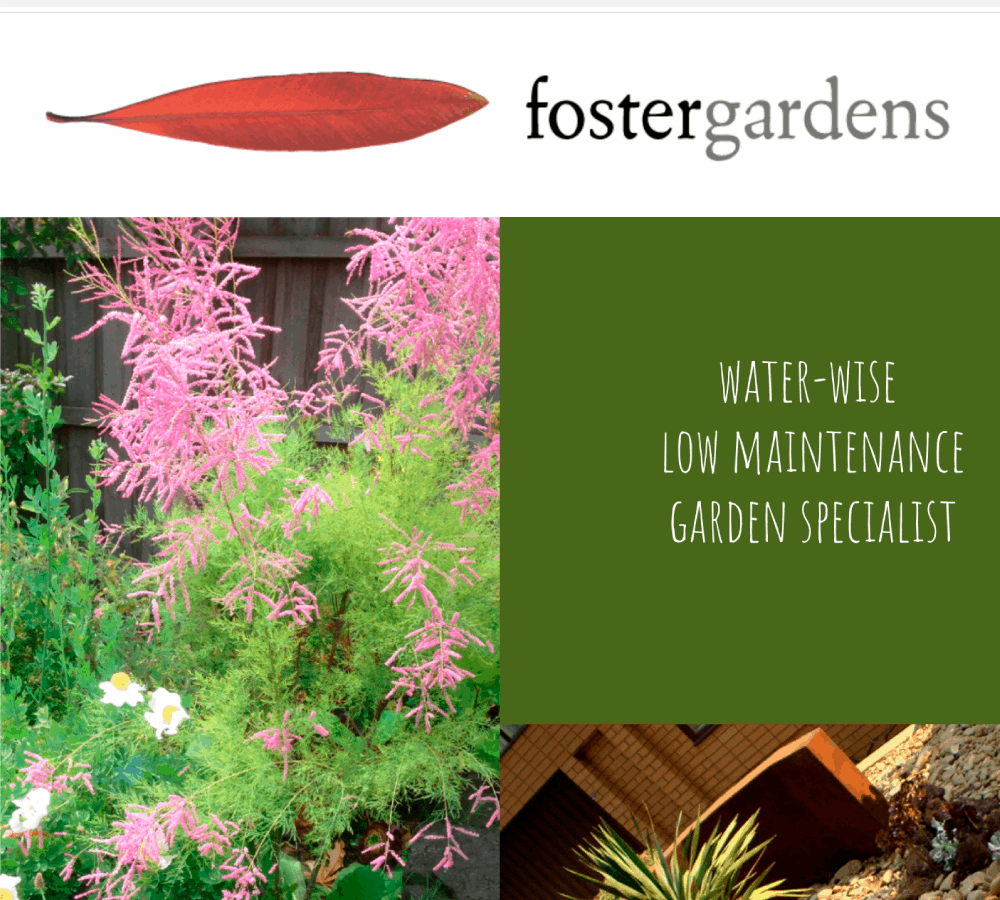 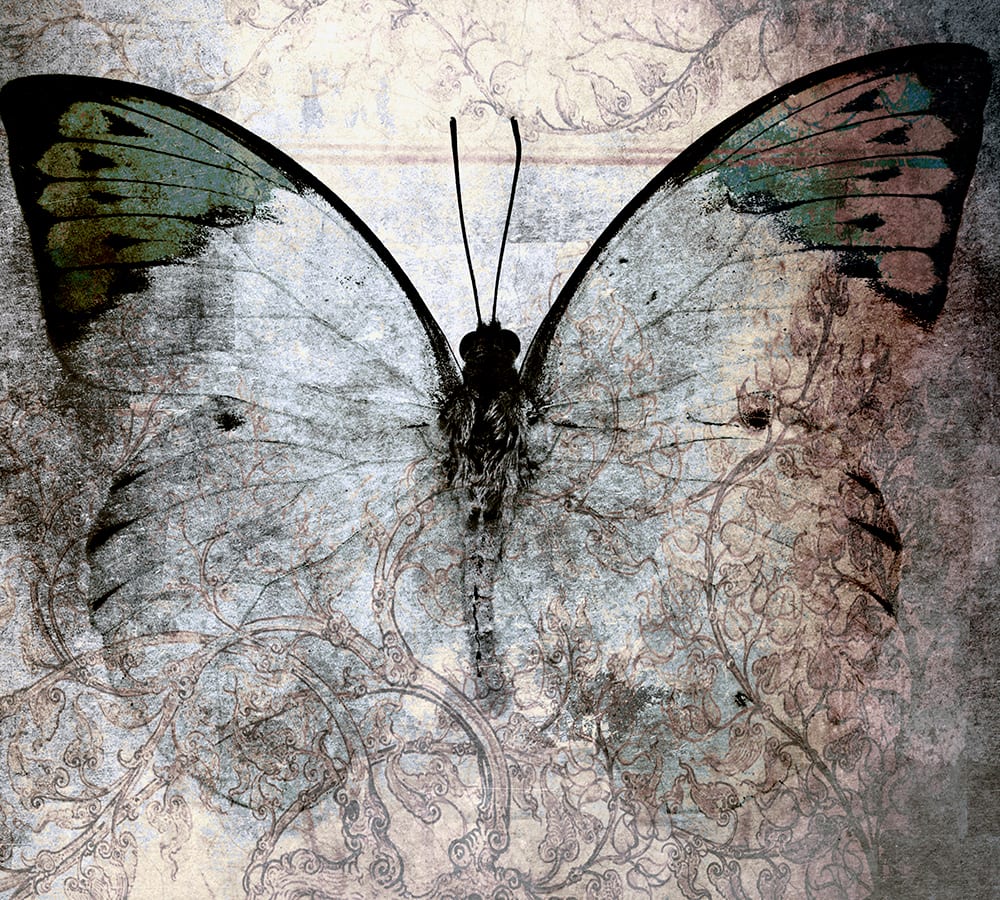 Killing butterflies is necessary to uncover the best ideas