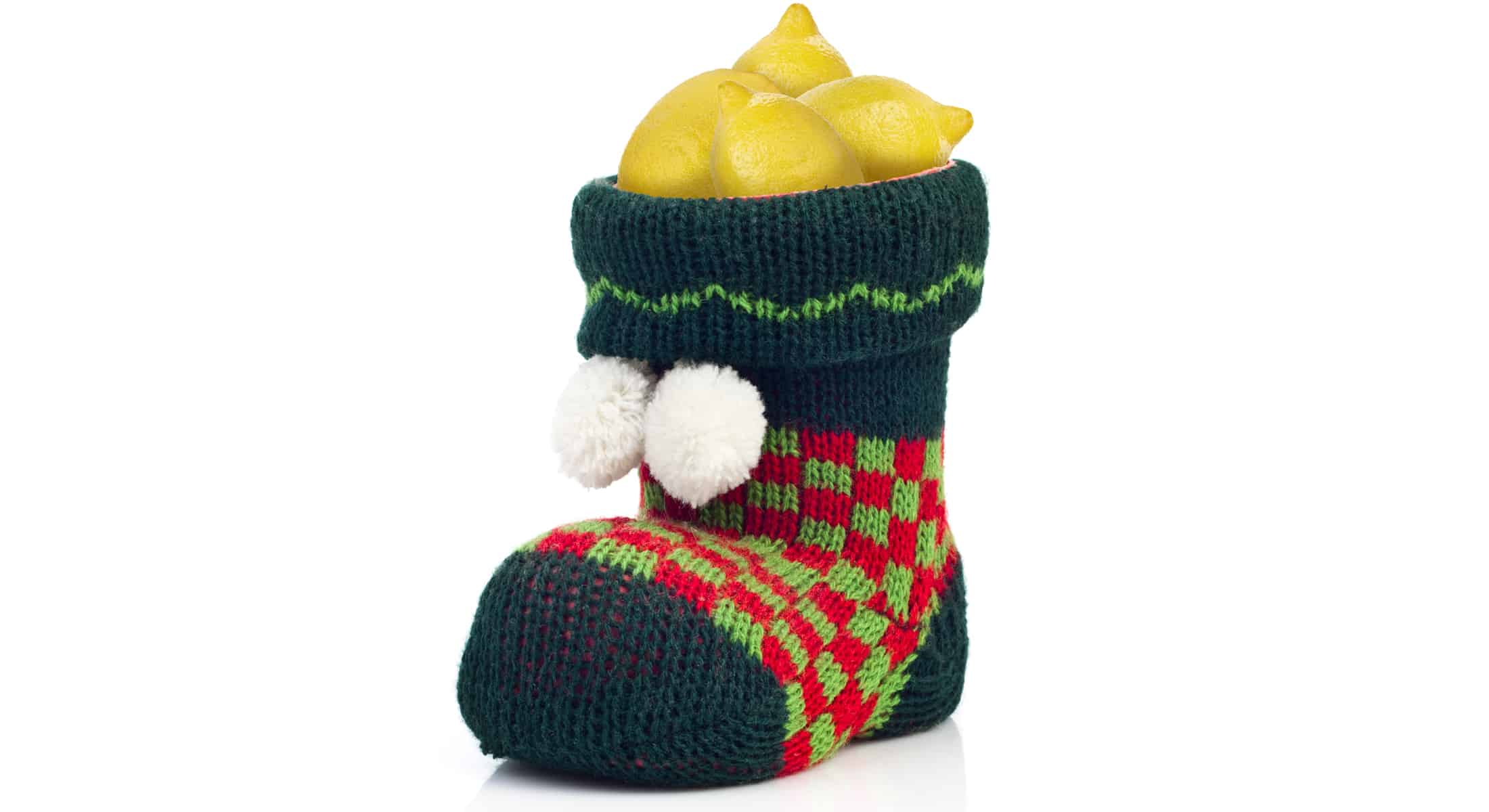 When computers were new and dinosaurs roamed the earth, we used the expression GIGO - garbage in garbage out. It reminded us that computers were only as good as their users. It is time that GIGO came back into regular use. Presenters are plaguing us with pretty looking garbage because they have forgotten about GIGO. We are in an era of style over substance. This problem is aggravated by the multitude of tools now available that create beautiful, or at least pleasing, output of your input. Just look at most collections of infographics to see heaps of GIGO presentations.

So, to help avert the flood of dumb data, here's a quick back-to-basics lesson:

Here's an example of the last point: this timeline making software makes a timeline out of any data you put in. It is essentially a graphing tool with a bunch of templates that you can use to make your data look pretty. But, remember GIGO and have a look at this example from their blog:

Garbage in garbage out applies as much to the decision about how to display data as it does to the relevance of the data being displayed. If you work within your audience's field of understanding then you will give them the opportunity to understand your data. Work outside that and they have to understand what you frame of reference is first, then what you are trying to explain - too hard.

By using a graphing tool but not thinking about the information that has gone in (GI) then you get garbage out (GO). The tool can only graph what you give it. If your crazy timeline, which has probably been living on a spreadsheet (uurgh, like storing lemons in your socks - wrong at every level) has only every second month listed then that's what it will graph and no-one will understand a thing.

Over at Pinterest we are collecting examples of graphs, charts and the occasional infographic that we consider to be good examples of the many different ways data can be displayed. Here's our board on timelines. 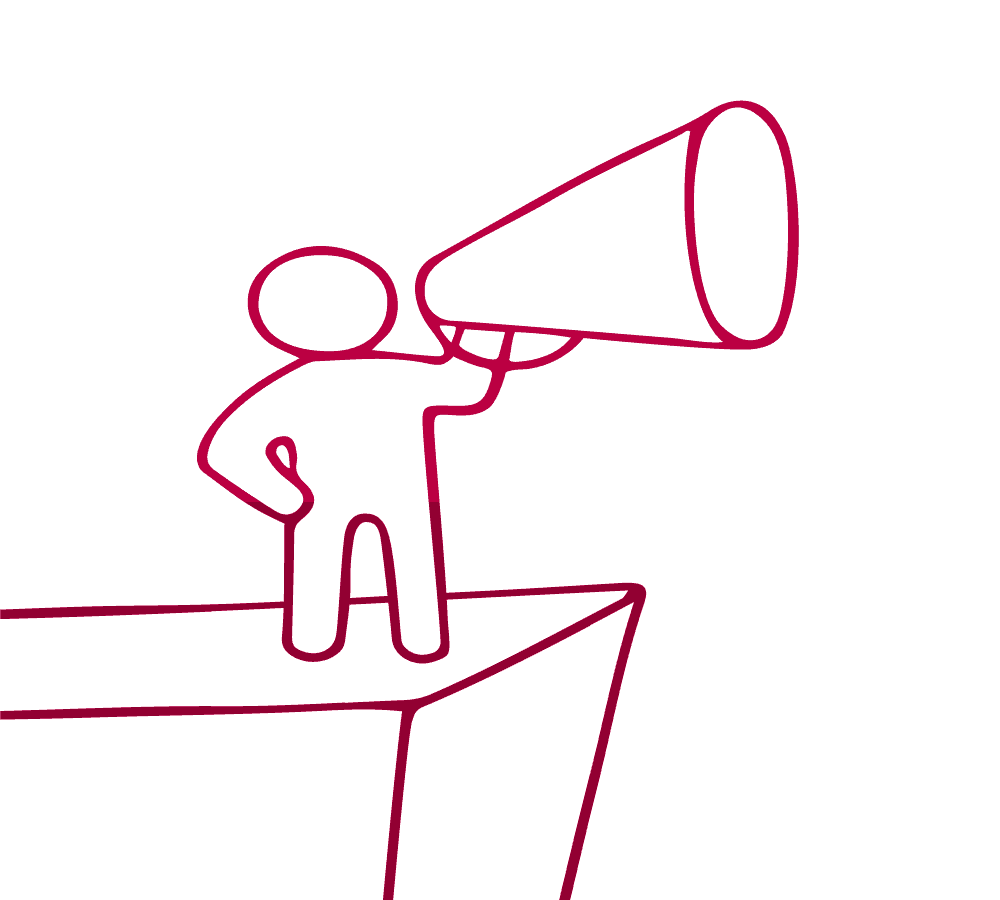 Closing the gap between expert and audience 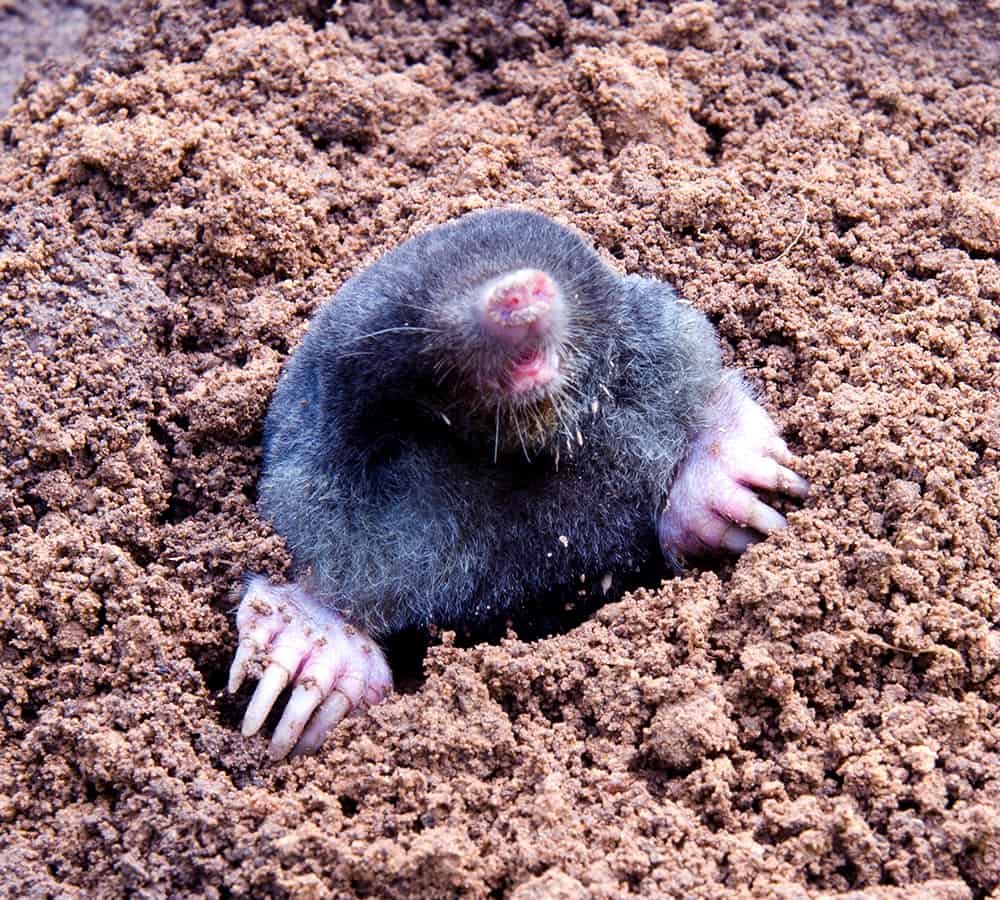 It's a mind set. Tweak your attitude.