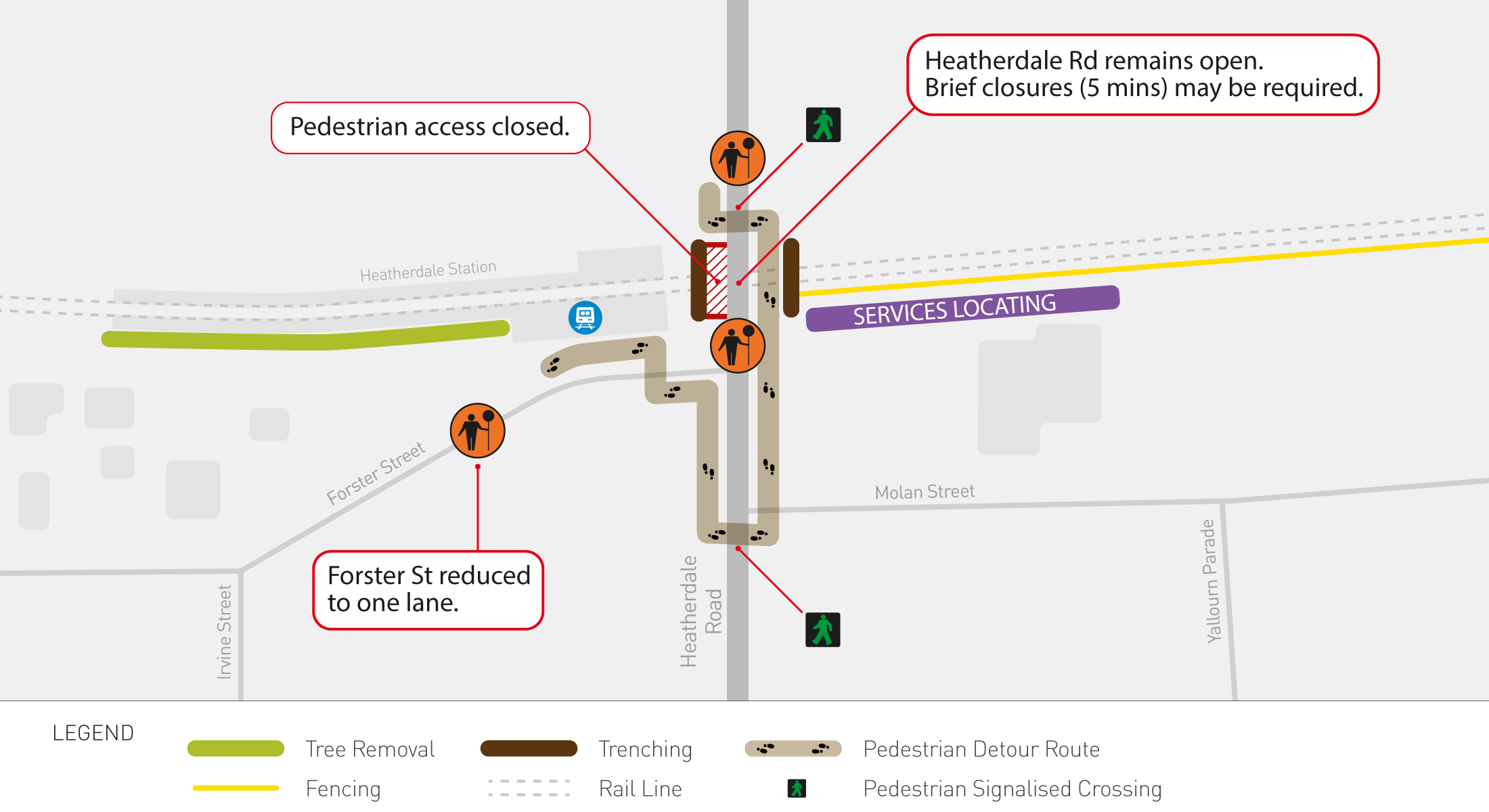 Everyone has experienced the destructive nature of 'decisions made in isolation'. It is usually abundantly clear to those affected by these terrible decisions that there was an absence of facts, information and understanding in the decision making process. When the decisions are about a system, there is an easy way to make that decision making process much better. Schematics are the type of diagrams that provide information about how a system works. They are an invaluable tool for turning information about how a system works into understanding because they put information in context.

We love putting information in context. It is at the core of what we do. We even have a diagram to explain where it fits into the wisdom getting process. For example, we recently created some schematics showing options for changing existing roads - changes that were designed to move traffic from a residential area to an industrial area. Whilst the diagrams looked like maps they were actually schematics because they were not geographically correct. Instead they showed the planned traffic routes in each of the options and the relationship between the residential areas and the industrial areas. They showed the system of roads and facilities.

If it looks like a duck and quacks like a duck then it must be a duck – so the saying goes, but it is not true. Well, it is not true of maps but it may be true of ducks. There is a huge difference between a map and a schematic. A map may help you find your way out of the bush (that is not a promise, just a huge, sweeping generalisation) and a schematic shows how a system works. Confusion can arise when a schematic looks like a map.

The diagrams we produce to explain the changes are not the same shape and scale as a map even though they look like a map. They show how the traffic system will work at an intersection when those works are being done. Scale is changed to allow us sufficient space to put in all the detail. But the only detail included in schematics is the detail needed to explain how the system works and help people orient themselves in the location.

It helps us to think about the end result as either a map or a schematic before starting to create it because the end goal is quite different and the decisions that are made about both need to reflect that end goal.

We think schematics are loads of fun to make. There is something quite delicious about stripping out the extraneous data and looking at what is left to decide if it explains how the system works. 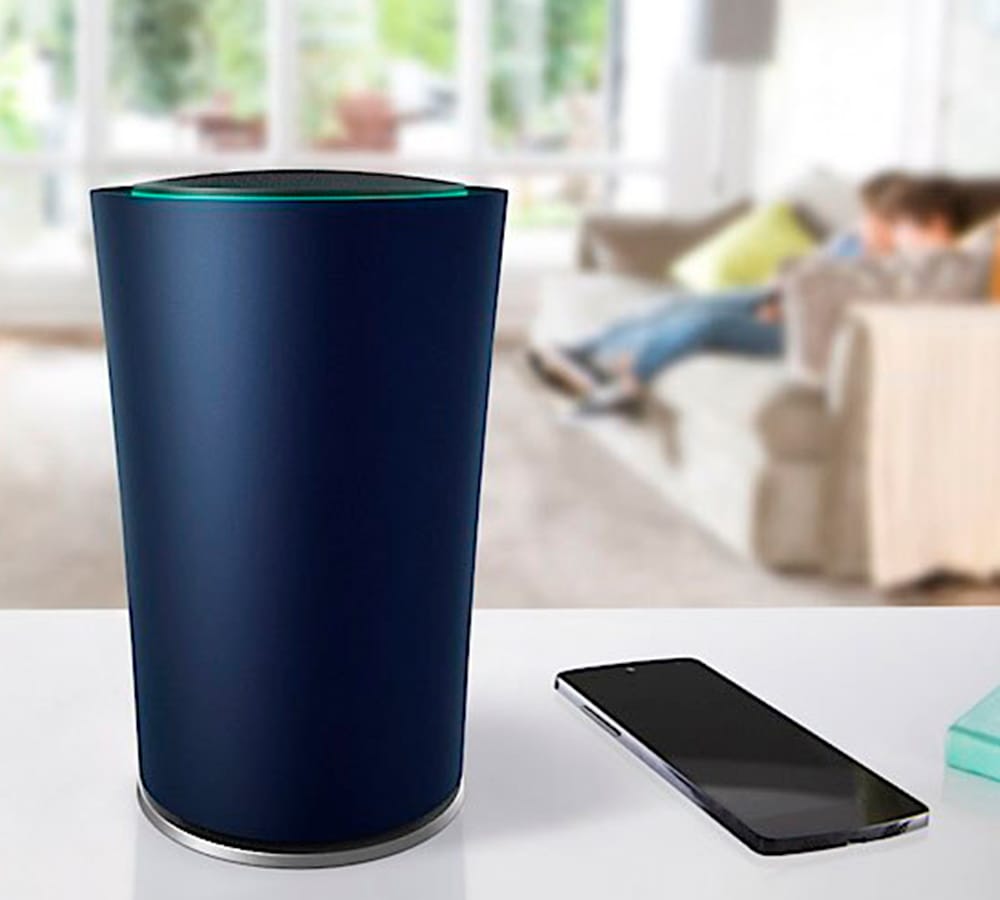 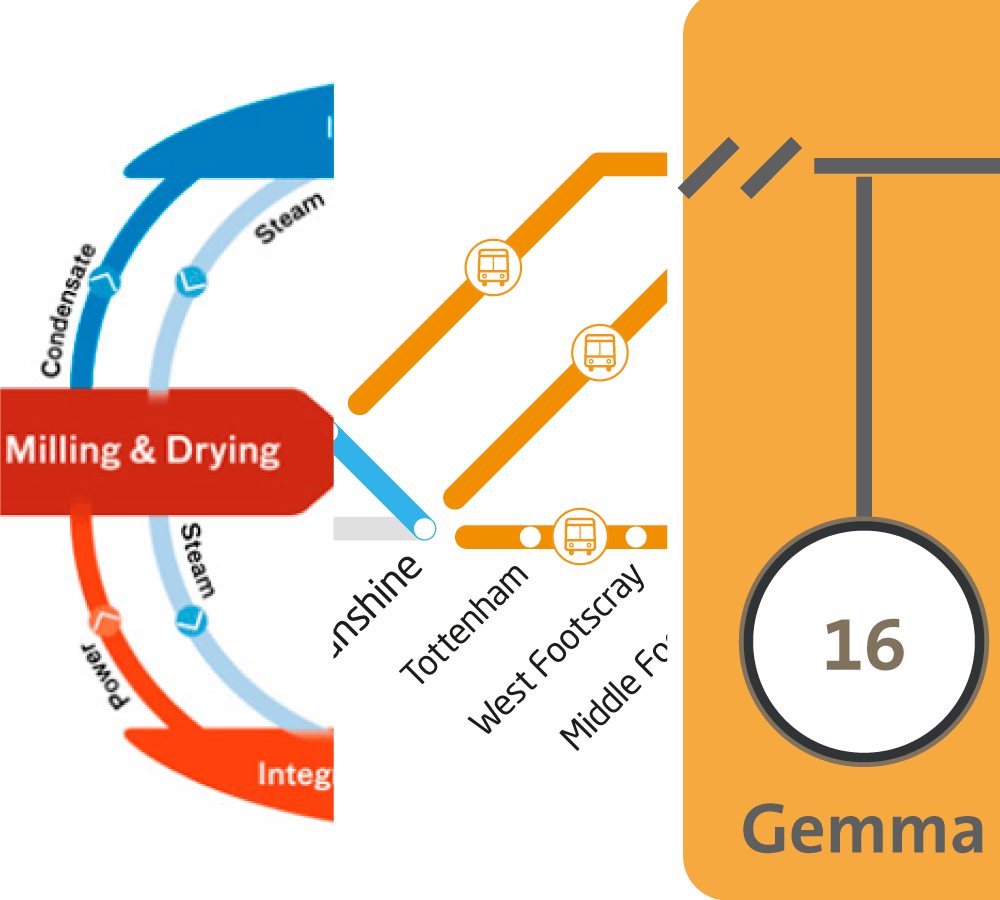 We design schematics. What do you do?