How design can change the world, just a little bit 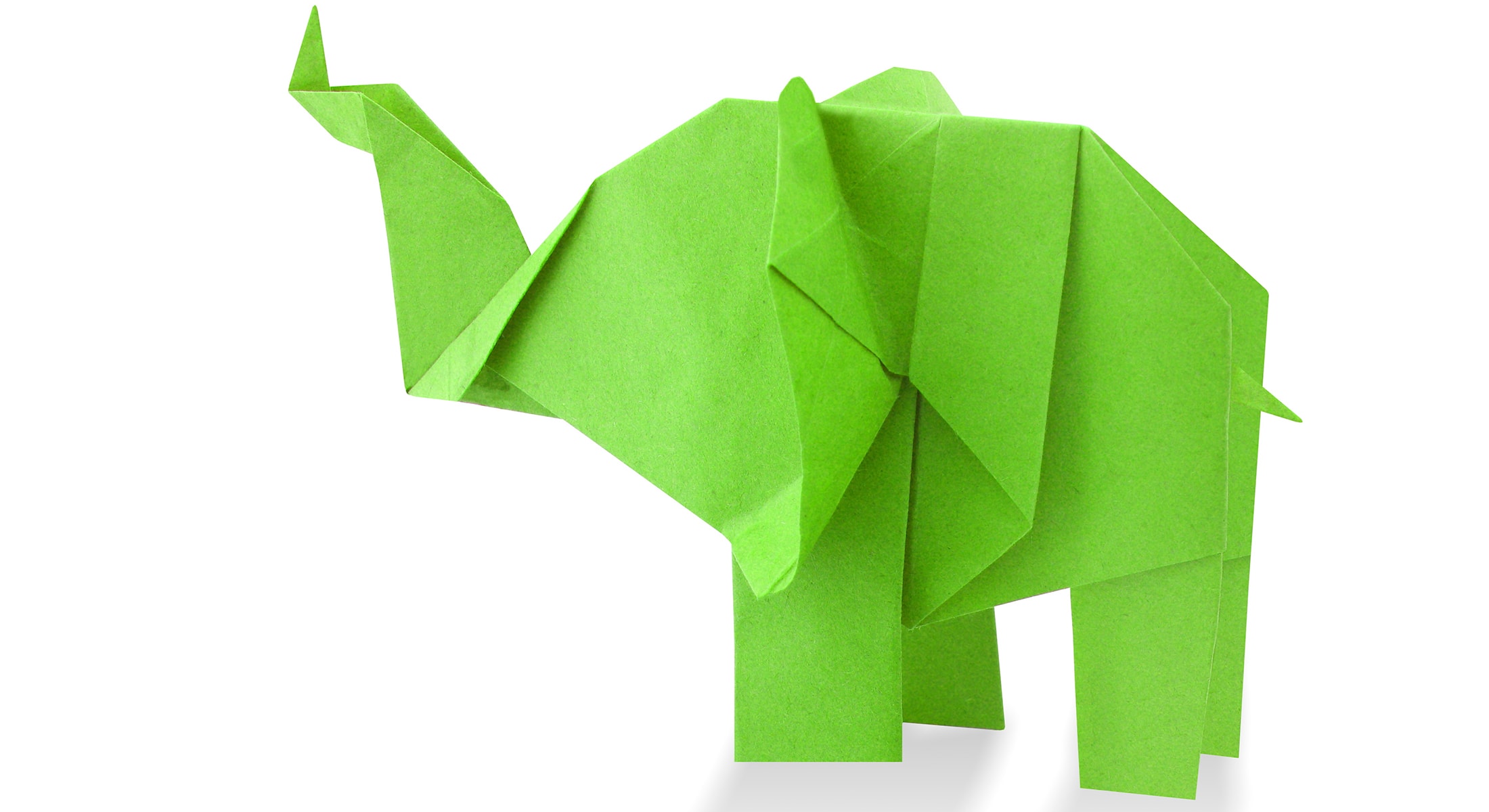 Most designers want to change the world a little bit but most end up designing sippy cups and brochures for dentists. But every now and then a new technology comes along that fundamentally changes both the way we see the world and the way we interact with it. The product that has, in recent times, made the most obvious change in the way we deal with the world and with each other are smart phones. Aeroplanes, motor cars, computers and the contraceptive pill easily come to mind as world changing tech.

Personal aids, prosthetics and replacement organs are one of the more interesting areas of current technology development that are having an impact much bigger than the immediate use of the product. Think of how prosthetic legs are much cooler now that the Blade is well establish - who wouldn't rather run like a gazelle than a three legged elephant? Technology has made changes in mobility possible but also brought about enhancements that fully legged people can't access, thereby turning the notion of disability on its head and so the world changes a little bit.

I think I have just coined an exciting new phrase: fully legged people!

My favourite new tech is 3D printing. Custom making prosthetics has to be the most exciting ways to use 3D printing, making people's lives easier and more fun – this is the world changing stuff. Add in cultural change at the same time and then you are really able to make a difference.

Have a look at these 3D printed braces for scoliosis. Braces? More like gorgeous corsets – new trend coming!! 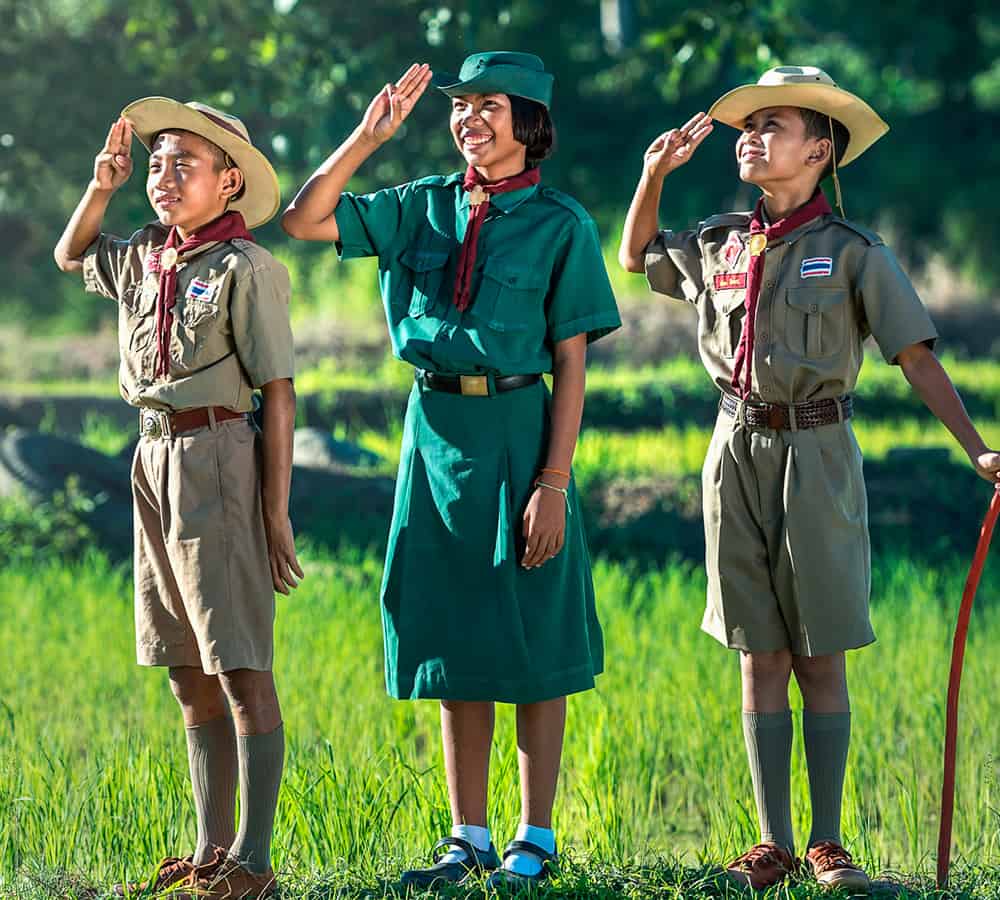 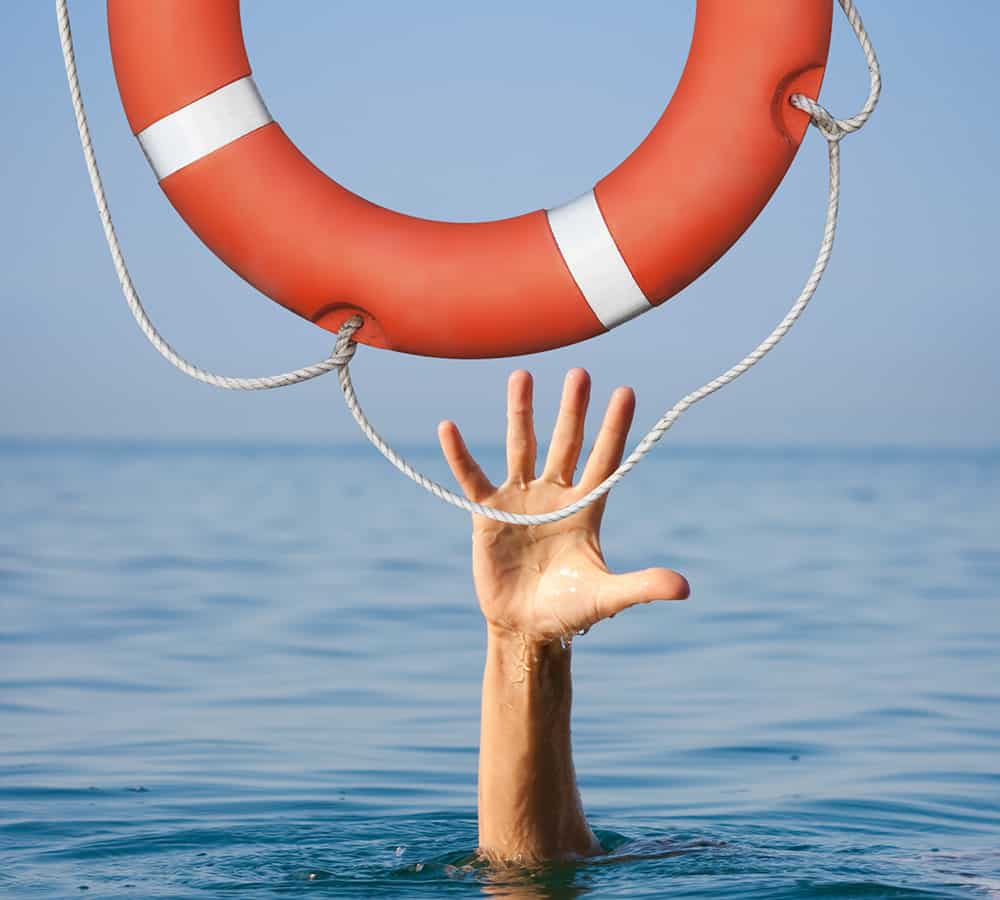 Least exciting investment pays off when most needed