Colour coding maps in a submarine 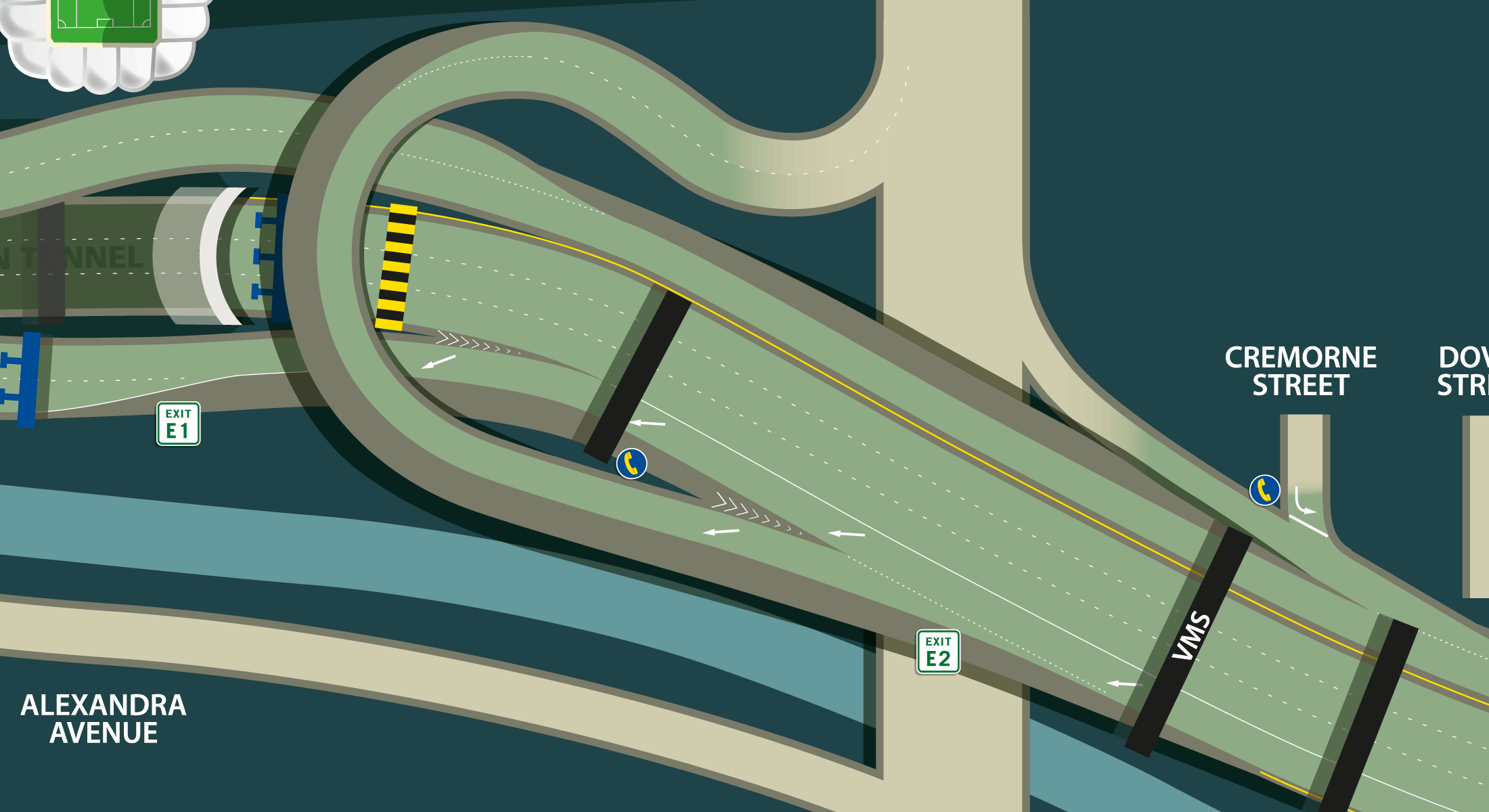 If you explain something using familiar words, terms and expressions then the person you are explaining to is more likely to understand what you are explaining. Seems obvious. The same holds true with visual explanations. If you colour code then you get faster understanding: red for go, green for stop. Hmm, that doesn't seem right.

Use of this principle is obvious in our environment – traffic signage, street names, freeway signs all use a consistent visual language. It is usually only when something is produced without that same visual language applied that the language system becomes obvious. A break in a pattern is easier to spot that the existence of the pattern itself.

Working within your users' existing context is the most effective way to transform data into information that can be converted to knowledge. In our office, it is the way we approach schematics, websites, diagrams. We look for the visual language that is already in play and build on the understanding that the audience already has.

Here is an excerpt from book by David Marquet where he talks about doing the same thing to maps in a submarine:

I wanted the colors to be consistent and to convey information. Someone suggested that we use a modified National Geographic scheme: shades of red would represent shallow water, shades of blue deeper water. We also came up with standard schemes for water assignments. Santa Fe ’s water would always be blue in military exercises (American forces are always “blue”); other submarines would be yellow; areas where we shared water but were separated by depth zone would be—you guessed it—green! A quick look at the chart and each OOD would know instantly that if it was blue, Santa Fe owned the water; if it was yellow, we needed to stay out; and if it was green, we needed to maintain a specific depth zone. This worked because the display conventions in efficient symbology and coloring tapped a much larger body of knowledge in your brain. It built on what you already knew.

Context is the key to transforming data into information. What works for one group may present as utter nonsense to another. The trap is to assume that everyone sees the world as you do. Oh, and read David Marquet's book! 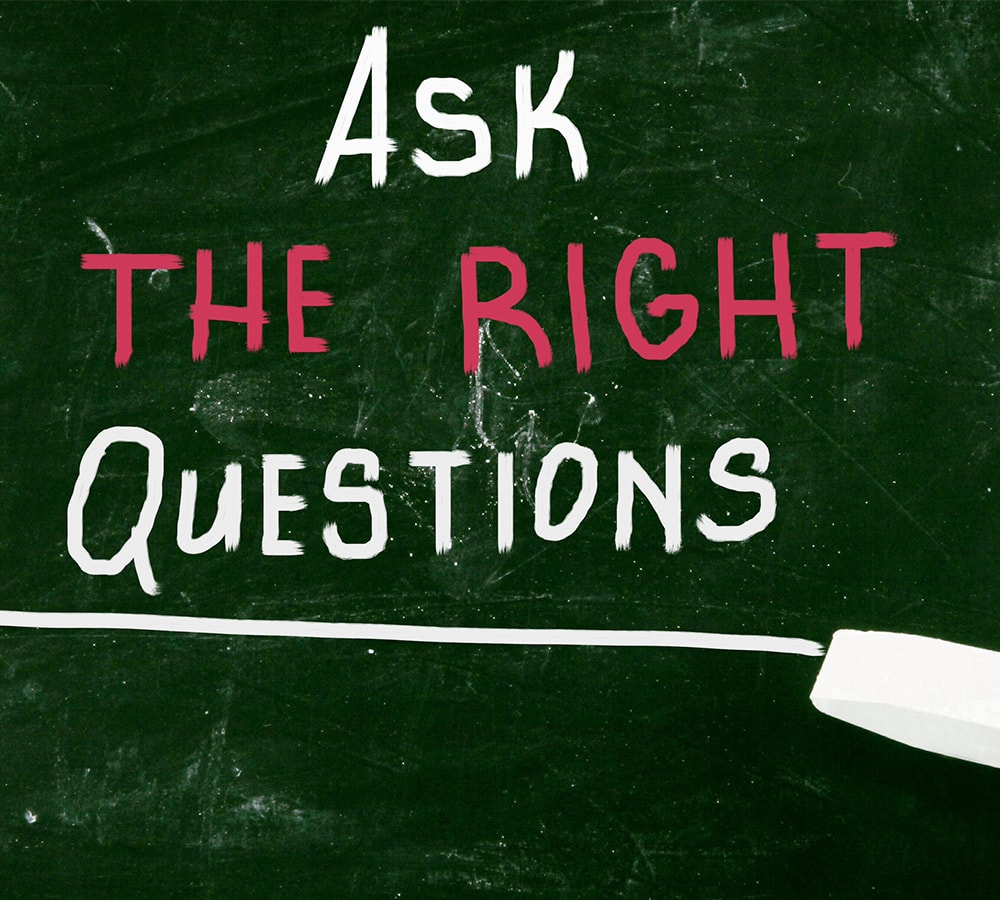 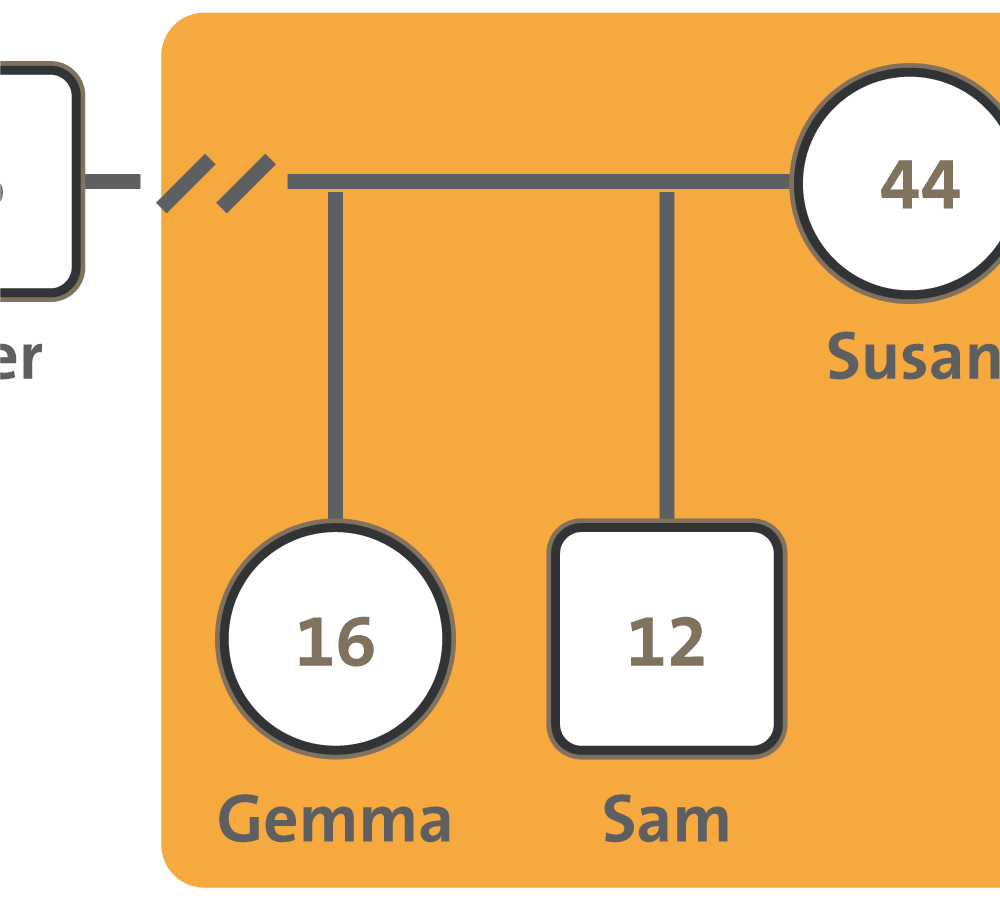