Bless the cranky folk for in them lies gold 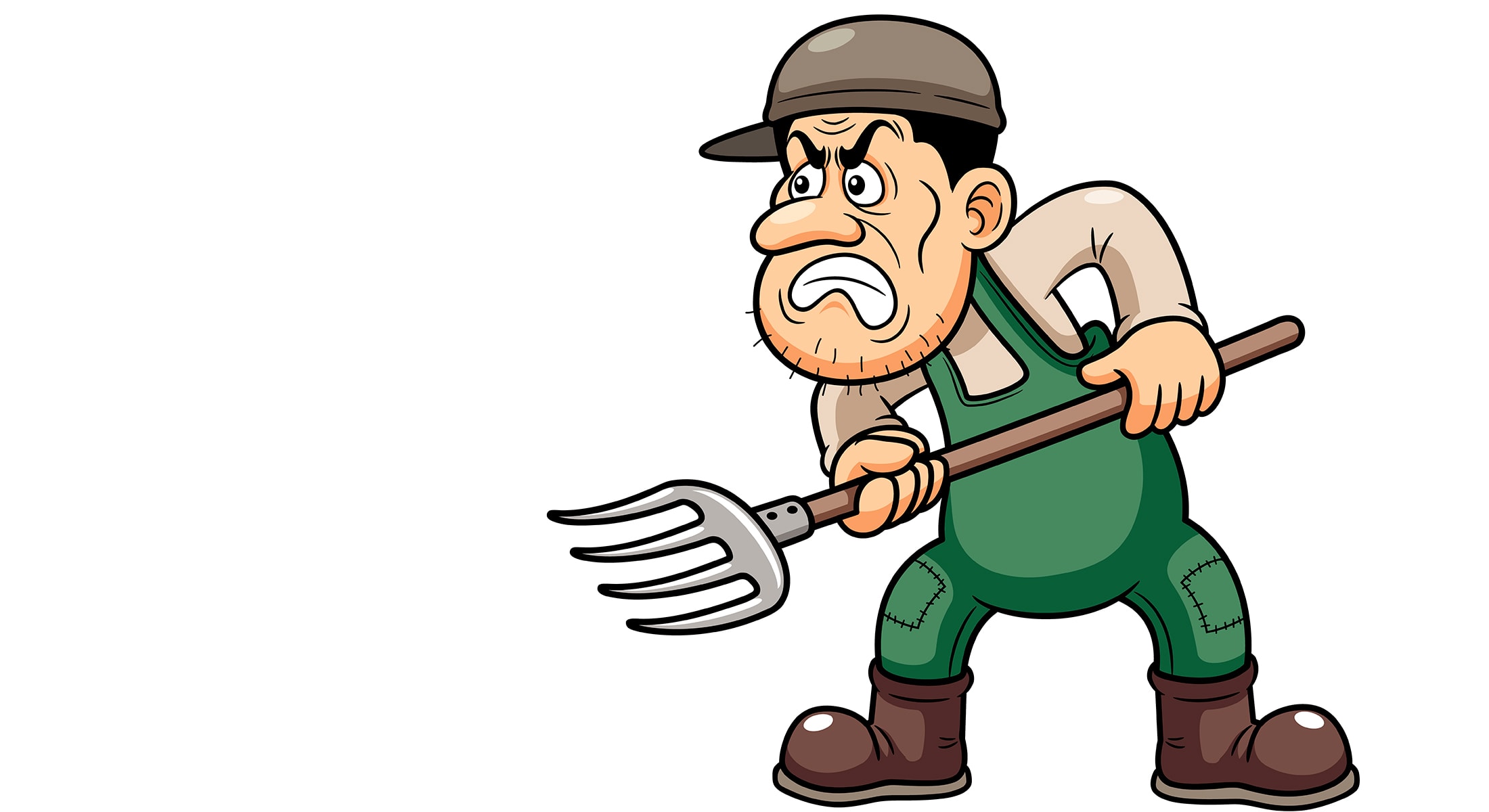 Every company has a few cranky old blokes who have been through all the programs, seen all the changes, been there and done that – wherever there and that is. These intractable few can make life absolute hell for anyone wanting to make changes – because they have seen the changes, lived through the fallout and had to pick up the pieces. Well according to them anyway. But there is gold in them thar hills…

We have just finished one of our favourite regular jobs: producing artwork for train timetables for Metro Trains Melbourne. This is one of those ugly duckling jobs that had bounced around different people for years before we starting working on it. Everyone hated it because it was a mess but it was perfect for us – we love cleaning up a big mess! Fortunately there were some intractable old blokes working in the timetables department who had lived through the messes. They were only too happy to tell us everything that had ever gone wrong with making timetables.

By tapping into that reservoir of angst we were able to find out all the things we had to avoid doing – that was the gold! Then we designed a process that made sure everything possible was done to avoid any of those problems occurring ever again. Designing out the opportunity for problems to occur leaves only a few remaining problems to manage. We created checklists to pick up occurrences of the remaining problems and drew up a standard operating procedure.

We have been producing train timetables ever since, imitating swans all the way!

So thank you to all the cranky folk who've seen it all. I hope you get the chance to tell someone who cares so that your experience can be put to work avoiding future problems - exactly the outcome you want from having a whinge. 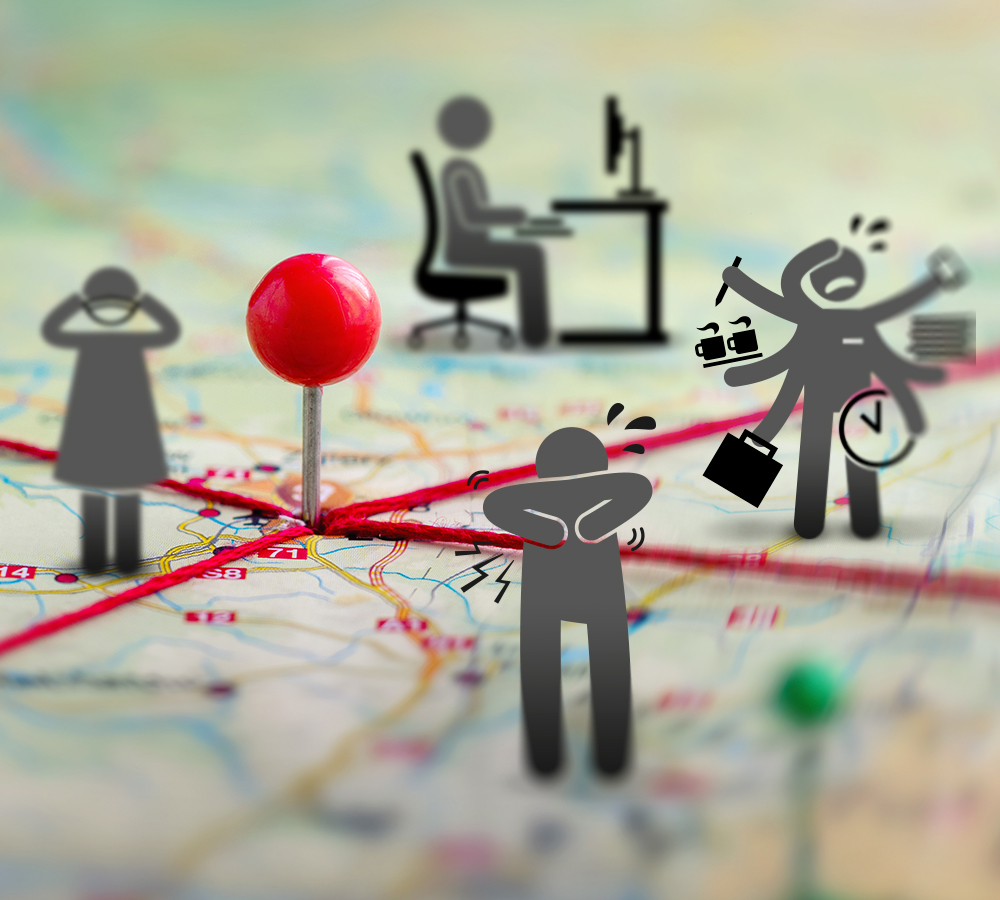 How design plays a role in navigating difficulties 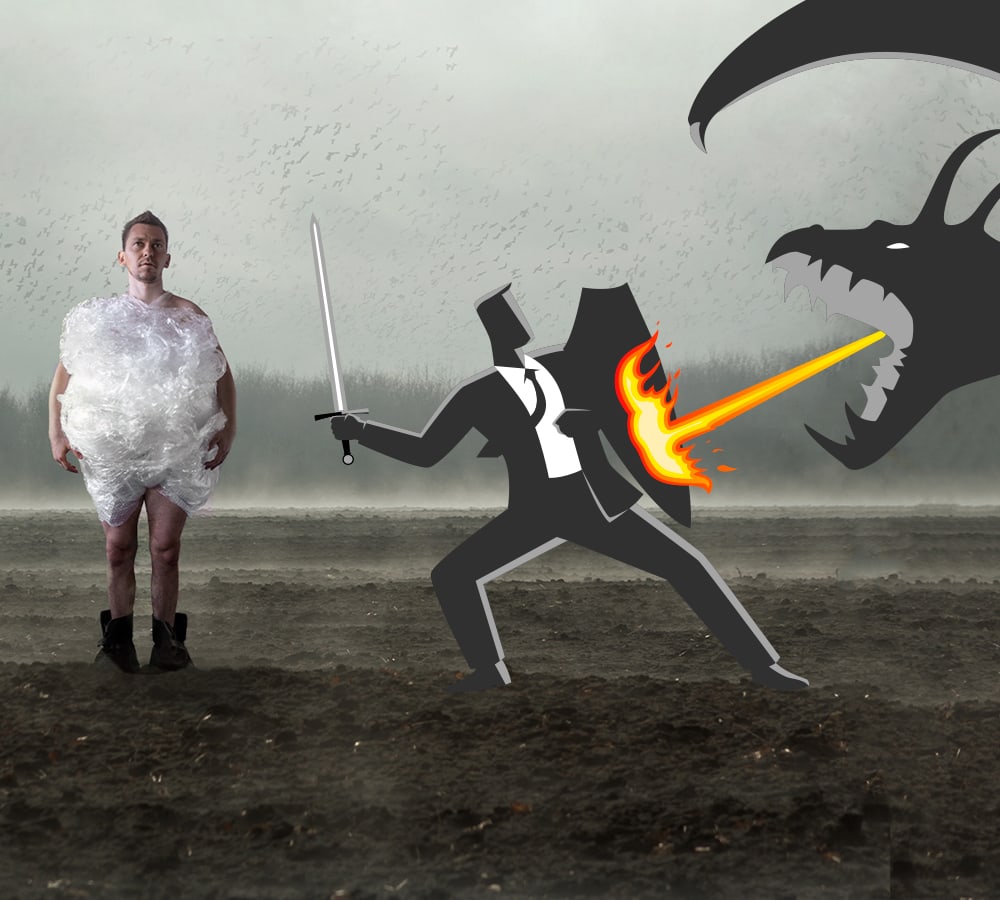 Protect your experts – you are going to need them this year