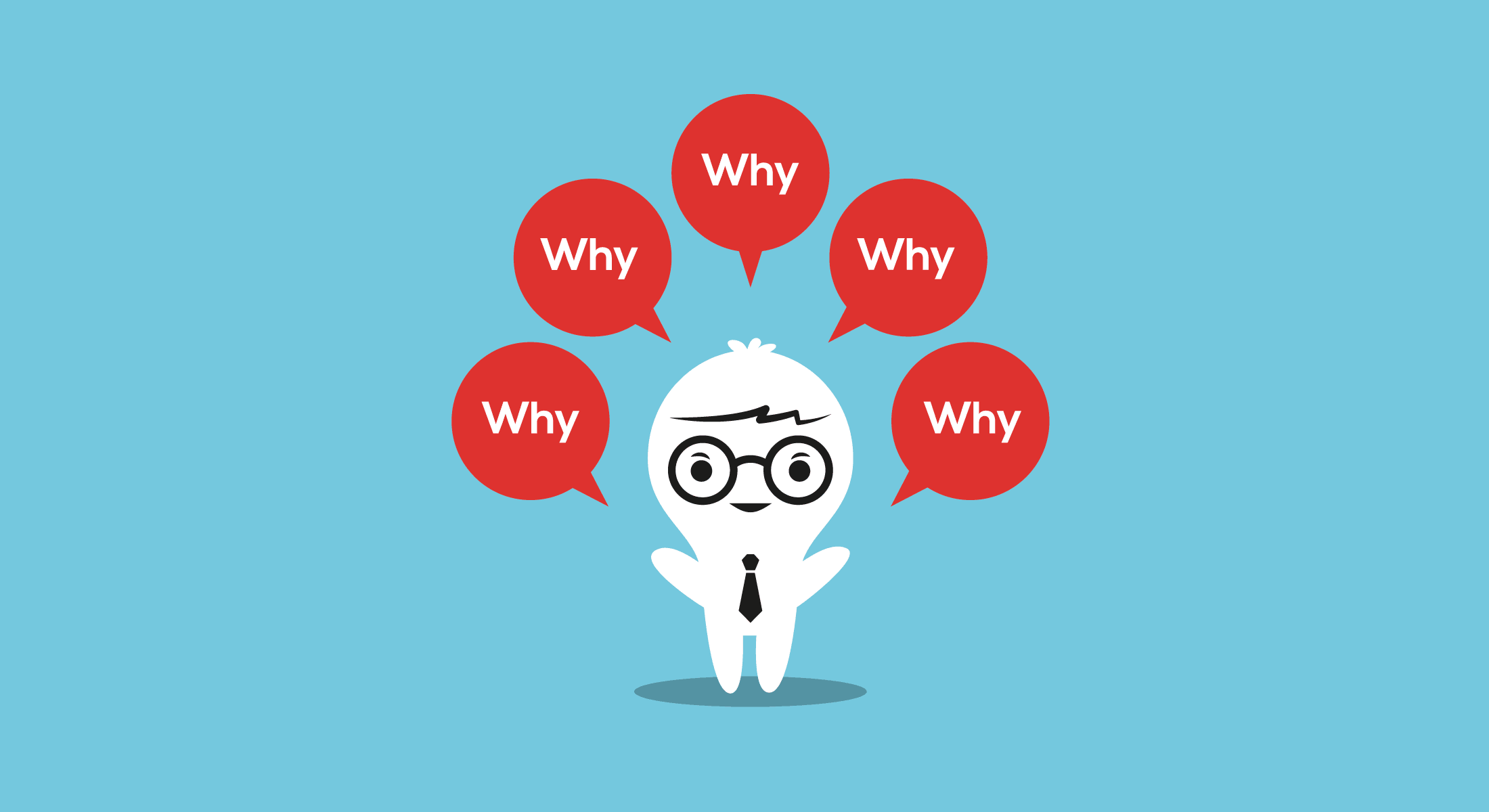 I have been accused (in the nicest possible way) of being tangential in the way I approach naming blog posts so this one is about as straightforward as I can manage. If you want to get to the truth then you need to ask WHY? Five times. That's it, that's the secret. Here's how it works: rarely will you ask the question you really need an answer to first off, so then rarely do you get the answer you really need unless you keep asking. So keep asking.

rarely will you ask the question you really need an answer to.
‍Tweet this

Obviously you can't keep blurting out WHY? after each answer you get, you do have to ask a question about the answer itself, but at the end of five questions you will know the truth. Mostly. Like all tools it has its limitations and it has to be used judiciously.

The reason to ask WHY? so much is to find out what is really required. Toyota developed a technique called 'Ask WHY? 5 times' or something far more prosaic when said in Japanese. By asking WHY? Five times you arrive at the truth or the root cause of a situation.

at the end of five questions you will know the truth. Mostly.
‍Tweet this

I use the 5 WHY?s to find the cause of something that has happened. I have found that by asking 'why?' a lot I find out what factors have driven a decision to be made. By exposing those factors to examination I have found that some interesting things happen, like: a different decision ends up being made, or the project parameters change, or deadlines differ – rarely do things get worse. Then I can be much more effective with: the budget, helping make the client a hero in their company, bringing across ideas from other projects that have had the same required outcome.

Try it. It works. 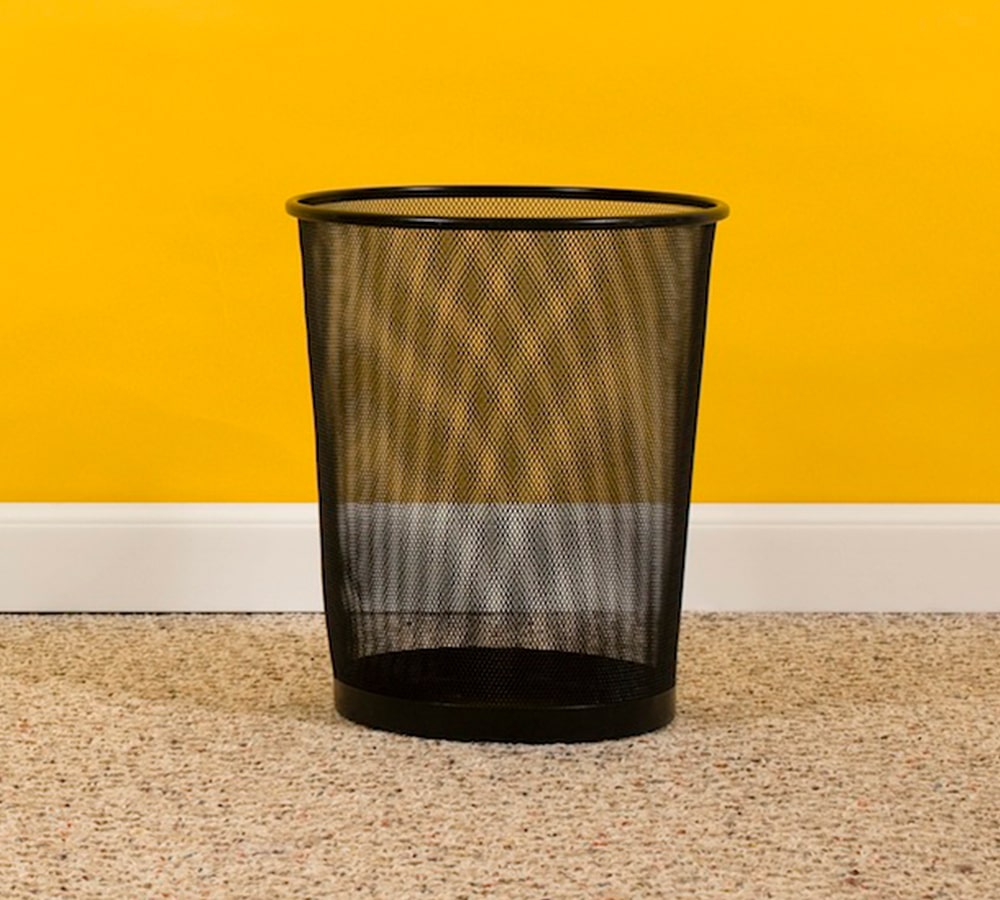 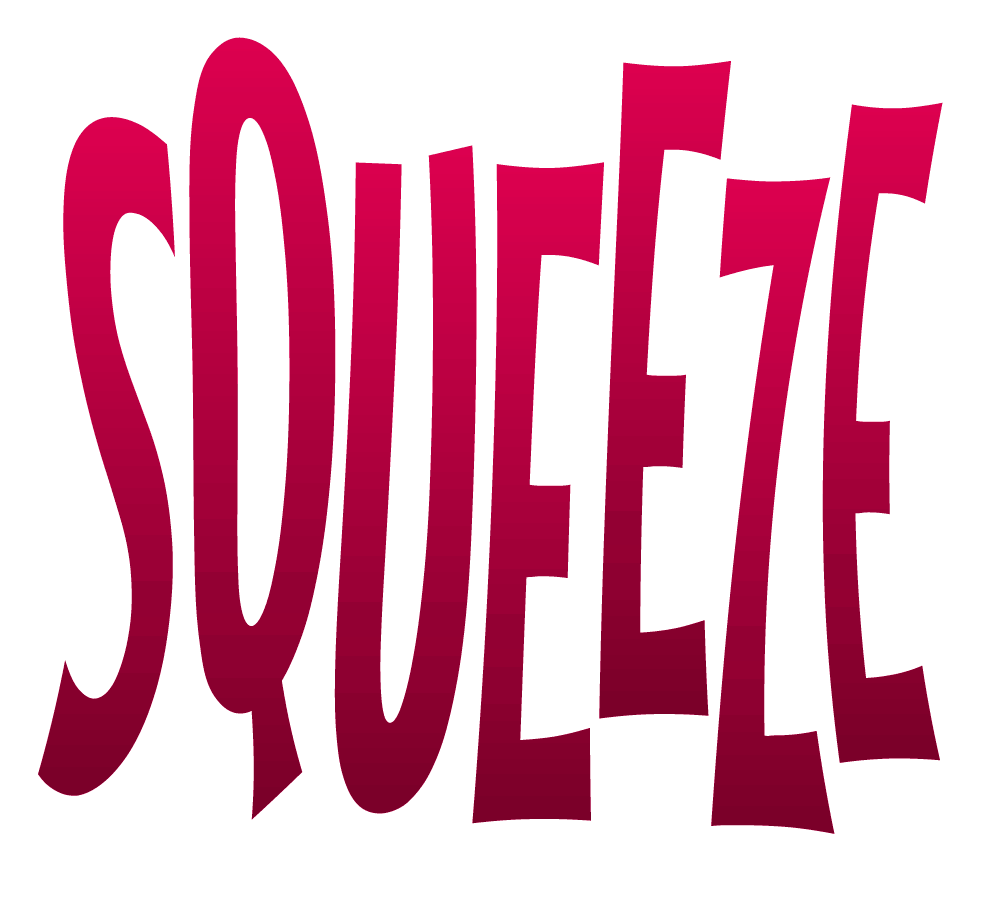